Astrological Predictions About Nitish Kumar And His Government 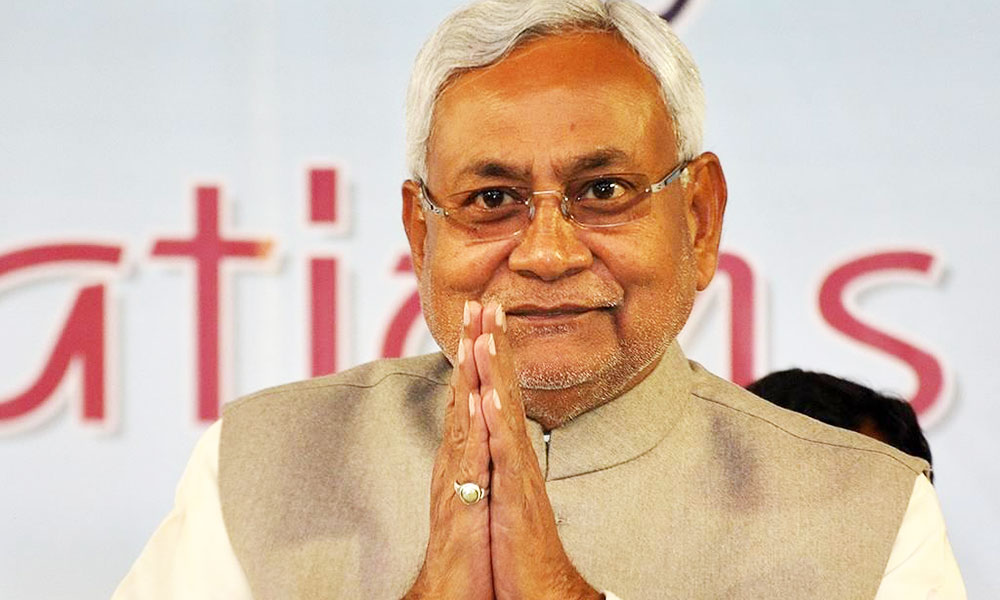 Predictions About Nitish Kumar – His epiphany about waiving power citing corruption little over two days before was a downright shocker for the entire nation.

His strident claims rather left us in a fix, we are now wondering if he took the step to align himself with a larger political house. Prime Minister Narendra Modi had openly lauded his move while the Congress and 17 allied parties in the opposition started feeling the pangs of insecurity. Of course, Nitish’s resignation as CM marks the collapse of the strongest coalition government in Bihar and hints at renewing his ties with BJP in the coming elections.

The bugle for battle has been sounded and we will hereunder analyse the horoscope of Nitish Kumar to find out if this move will give his political career a leg-up.

What astrologers have to say about the future Predictions About Nitish Kumar?

Take a hurried look upon his natal chart here:

Nitish Kumar has a strong analytical skills and an unmatched foresight in politics as Mercury rules his 9th house.

In plainspeak, he can turn a stone into gold by his intelligence and presence of mind. That aside, Mercury being the ruling planet in his kundli inundates him with good oratory skills as well. His mind is always stormed by ideas and that reflect very well in his speeches while his quick wit comes in handy. In the opposite side, Mercury makes him whimsical with wavering belief on the self. This may have prompted him to take the dramatic decision on 26th July, 2017. There is however a good planetary exchange between his 9th house lord Saturn and 4th house Lord Mercury. This concoction is perfect for inviting Rajyoga for him.

He is hence expected to scale bigger heights in his political career before long. But some of his calculated moves may backfire under the spell of retrograde Saturn in his kundli. However, the exalted Venus sitting in the 10th house of his kundli will pacify all odds in his way.

We see a great future ahead of Nitish Kumar although he will have to face some significant challenges in the coming elections. He will successfully establish a good administration again in Bihar and we can’t wait for it to happen.