Here’s What People Misunderstand About You, According To Your Zodiac Sign! 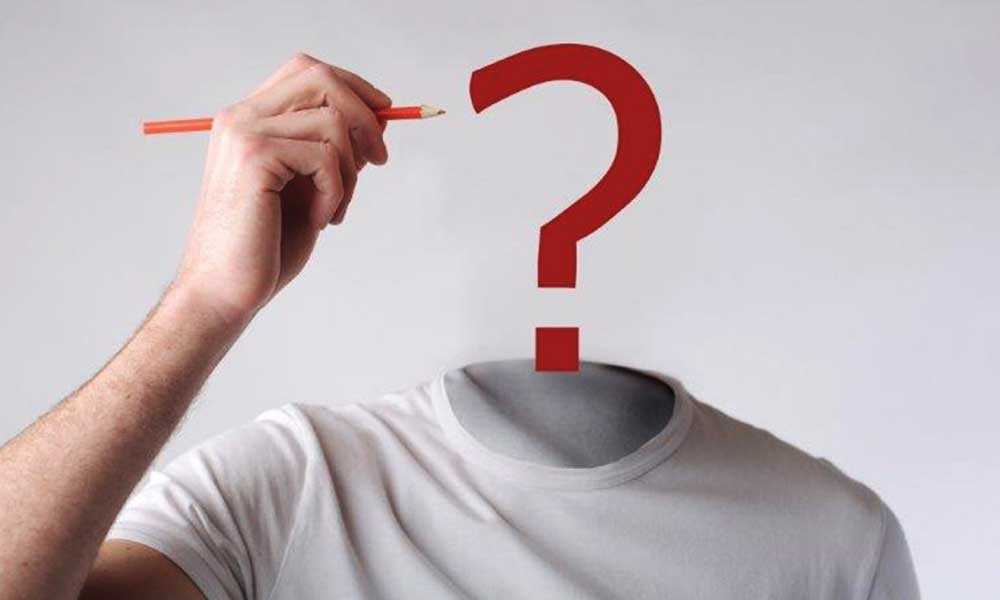 Well, you might’ve met them already and you know what exactly it feels like when you’re been misunderstood, right? Sometimes we do something, and people take it in an incorrect way. You know what, many go through this problem.

Our personality plays a big part in this. You know, our actions or expressions can make others misunderstand us very quickly. So, if you’re a person who is always been misunderstood, and is always wondering “what people misunderstand about me”, then this is for you.

What people misunderstand about you –

People think that you’re arrogant. Actually, it’s your expressions (most of the time) that makes people believe that you’re so arrogant. But, in reality, it’s the opposite. You know that you’re kind-hearted and adventurous, but people judge by the way you look and that’s not your problem at all.

People think that you’re very uncaring. They think that even if someone is dying in front of you, you’ll just stand there and you’ll not care about it. They fail to understand that you’re infact one of the zodiac signs who are very caring towards others. So, you do care about what’s happening around you.

People think you’re FAKE. They think that you’ve an attitude that is complete FAKE and you do certain things only to get things done from them. But, in reality, you’re not like that because you have that quality of caring about others. They don’t understand that you’re also very loyal and real.

Cancerians are known to be hardcore lovers. Yes, you’re someone who will love and respect a person, even though you don’t get it back. People think that you don’t have any self-respect and you only keep running behind people. But that’s not how you are, because loving someone till death is not a bad thing.

Leo’s are people who are self-confident souls. You’re also very independent and that’s a good thing. But, people misunderstand you by thinking that you don’t need anyone in your life and you don’t value people as well. But, they’re so wrong because you need people, no matter what your personality is.

Work…Work…Work. People think that you’ve no FUN IN LIFE, and you’re all about your work. What they don’t understand is, that you find fun in your work and that makes you happy.

So just to impress them, you don’t have to go out and enjoy at-all.

People think you’re kind-hearted (that’s good) but they take advantage of it. They misunderstand that no matter what, you’ll ALWAYS help them (sometime you need your time for yourself as well) But they don’t understand that you need people to help ‘em out sometimes as well.

You know there are people who think that other are sorted and they don’t have any problems and things to deal with. Yes, these are the people from your life. They misunderstand you by thinking you’ve all answers that you need and your life is sorted etc.

Have you met someone who told you directly “Hey, you’re so rude”. Actually, people misunderstand that you’re a rude person. They think you don’t give a damn about others and you’ve a rude personality.

But you know that it’s not the truth and you’ve a caring personality as well.

People know that you’re hear-workers, but they misunderstand you to be emotionless. But never-mind, you’ve your own way of showing love and respect to others. So, its ok if others don’t get you.

You’re so emotional that people think they can take your advantage. They think they’ll say two good words and that’ll impress you. But they’re so wrong. You’re are someone who is smart enough to keep the wrong one’s away at the right time.

This is what people misunderstand about you according to your zodiac signs – Just don’t care, and do your thing.