Significance of rebirth in Vedic astrology 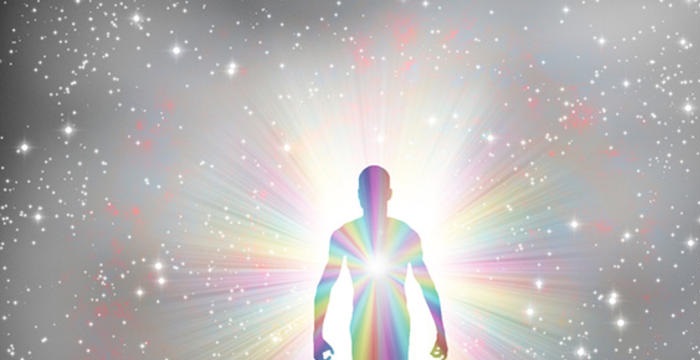 The reality shows doing ‘past life regression’ may have made you uncomfortable in your skin. It is true, however that you can’t escape the debts from past life. But while the TV shows use hypnotism as tool to regress past life, Vedic astrology begs to differ in many aspects. Vedic astrology rather presses on Karma or the result of the accumulated deeds in past life that manifest in the current. Once cleansed off the sins, the soul receives salvation.

In Vedis astrology, the Dasas have been devised to unlock the mysteries of past life. The changes in the Dasas subject you to good or bad results in your current life. You may feel connected to a stranger or having an enemy for keeps, it all depends upon the past life debts. The past life debt is staunchly called ‘Rinanu-Bandhan’ in Vedic astrology. Then there are curses from the previous life that decelerate your work in the present such as birth of child, getting a job, nurturing relationships et al.

The doshas arise from the collective result of the past life works. The curses from the past life are meant for retribution which affects your life left, right and center. Learn about the different curses below:

Snake curses: Placement or condition of Rahu determines the snake curse. As an effect, you may go childless in a marriage. The signs of the said curse are fear from snakes or worse, snake bites. This symbolizes killing of a snake in the past life. The fifth house houses remedies for this curse.

Father’s curse: The superior of the all, Sun and its placement determines the curse of father. You may have wronged the forefathers and left their soul suffering vying for revenge. The fifth, ninth and tenth houses hold remedies for the curse.

Curses of mother:  In the same manner as the father, wronging the mother in the past life lands you in difficulties in the present. It takes the placement condition of planet Moon to interpret this curse. You may bear an untimely death of the mother in the recent life as a result. Look up to the fourth and fifth house