The Characteristic Traits Of Number 1 People According To Numerology 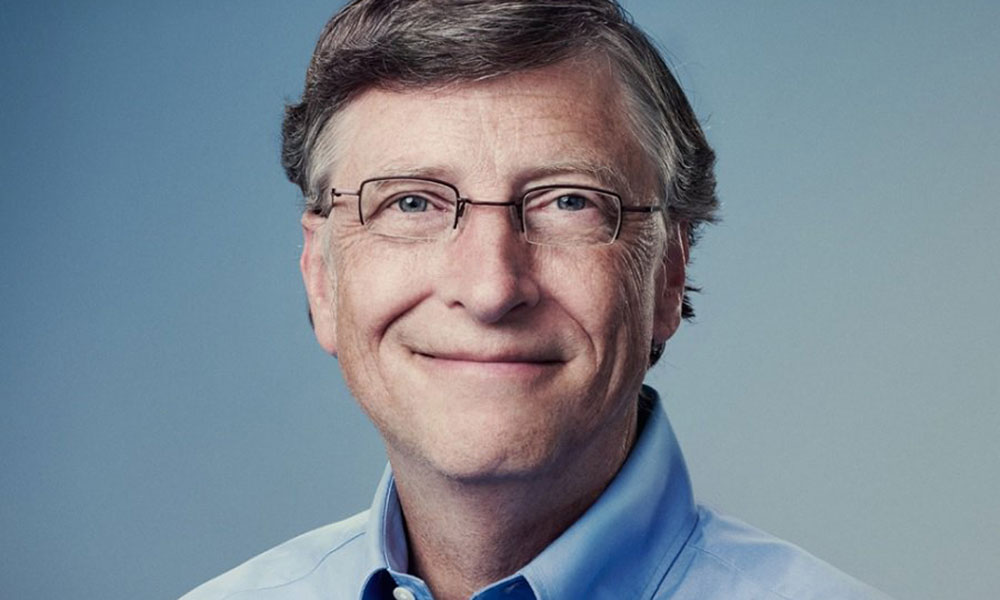 traits of number 1 people – In Numerology, each of the numbers is assigned with different personality traits.

These numbers play a part in building your character. Our personality is incidental to the characteristic traits that the birthday number resonates with. In that regard, being number 1 comes with a lot of responsibilities. After all, number one springs an image of a leader who isn’t a shoe-in for monotonous life and prefers to stand out.

The person born under number 1 is replete with the leadership qualities and to tell you, it was pre-meditated by the Gods. Their personality is not a shadow of the accumulated experiences as a matter of fact. People who are born in 1st, 10th, 19th and 28th of a month are ruled by number 1.

Will here under shed light on the personality traits of number 1 people according to numerology. Read on below:

Know about the varied and distinguished personality traits of number 1 people:

These are the traits of number 1 people – There are people who left their mark in society and are beyond judgement, belong to the number 1 club. To name a few, Aishwarya Rai, Amitabh Bachhan, Sunil Gavaskar, Hrithik Roshan. Be sure, you can’t beat a number 1 person for leadership qualities so stay put.